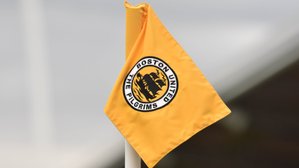 The fixtures for the National League U19 Alliance Academy Division North campaign have been published.

The Pilgrims' youth team will travel to newcomers Altrincham on the opening day of the season – before hosting York City in their first home fixture a fortnight later.

All fixtures remain subject to change, particularly early in the season where member clubs are active in the FA Youth Cup.